After 62yrs at Gisburn, the Hunt Kennels and Staff moved to Coniston Hall Estate. Redundant agricutural buildings were converted into a dwelling for the Huntsman and new Kennels to house the Hounds, many of which are national champions.

A purpose built exercise area was also constructed. Once again the project was on a very tight program but was completed on time and on budget.

A formal open day was held in August 2009 which proved to be a huge success. 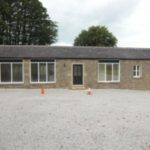 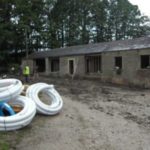 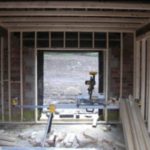 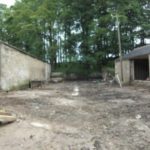 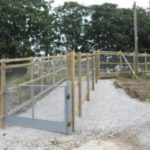 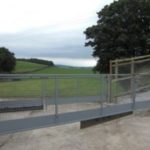 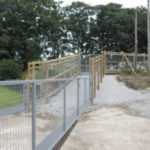 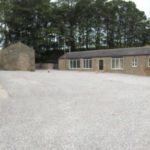 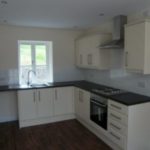 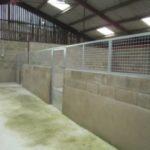 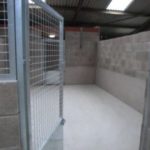 SEE ALL OUR NEWS ARTICLES

Mr Russell Hill, Calder Stones NHS Trust: From everyone at the King’s fund team we are all really pleased with the end result and the standard of workmanship. I think what made a huge difference was that John listened to what we wanted to achieve, and

SEE ALL OUR TESTIMONIALS

Who we’ve worked with...